A History of Roseville Golf Club

A Tradition of Excellence

Roseville Golf Club was officially founded on 18th January 1923, following initial planning and purchase of land in 1922 for a nine hole golf course.  This was proposed by a group of sports enthusiasts who, tired of wet weather disrupting their tennis and cricket, wanted to play an all-weather game.

Play began on 1st October, 1923 with a 9 hole competition and following the acquisition of further land, the 18 hole course was officially opened on 23rd May 1925.

From this time on, through good years and bad, members and staff have committed their time and effort to the continued advancement of Roseville Golf Club.

Each year the Club hosts one of Australia’s longest-running Pro Am events, the Gold Mashie Cup, in which famous Australian golfers have played over the years.  In 1952, Roseville hosted the Australian PGA Championship.

Over the years, the course has undergone significant change and continual improvement.  The most recent, major changes, began in 2009 and involved the remodelling and rebuilding of five new holes by the highly-acclaimed Australian course architect Jim Wilcher.  Since its inception, Roseville has offered golfers a challenging test from the first 9 holes, played mostly around a bushland valley, to the more open and undulating back 9 holes.  The Club continues to invest heavily in improvements to the course and today it is recognised as one of the best-prepared and presented courses on Sydney’s North Shore.

Every hole is uniquely picturesque and offers a special challenge to players of all levels of skill and experience.  Our fast, premium quality greens, well maintained tees and immaculately manicured  fairways, are the envy of many Australian clubs and our rough is generously guarded by graceful, mature trees, which have been the undoing of countless top-flight players, who have taken the course for granted.

Roseville’s long par threes, place a premium on accurate iron play and the overall par of 66, provides a significant challenge for both professional and amateur golfers.

The Club House is modern and stunningly designed, with state-of-the-art facilities and amenities, set in scenic surrounds, overlooking the golf course and Garrigal National Park.

The interior of the Club House was totally rebuilt in 2003 and now offers members and visitors contemporary facilities. 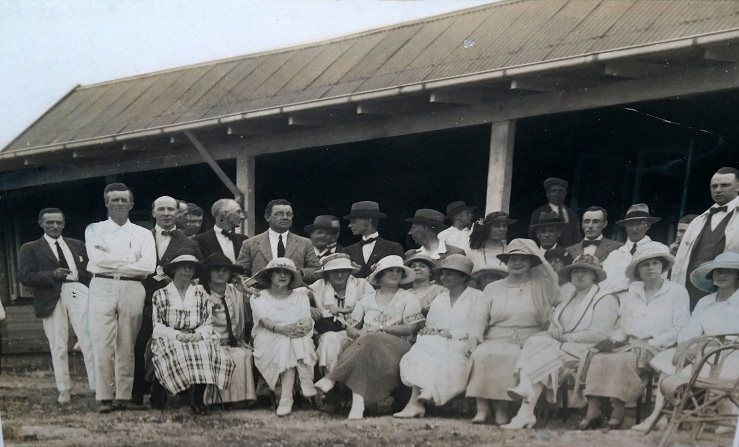 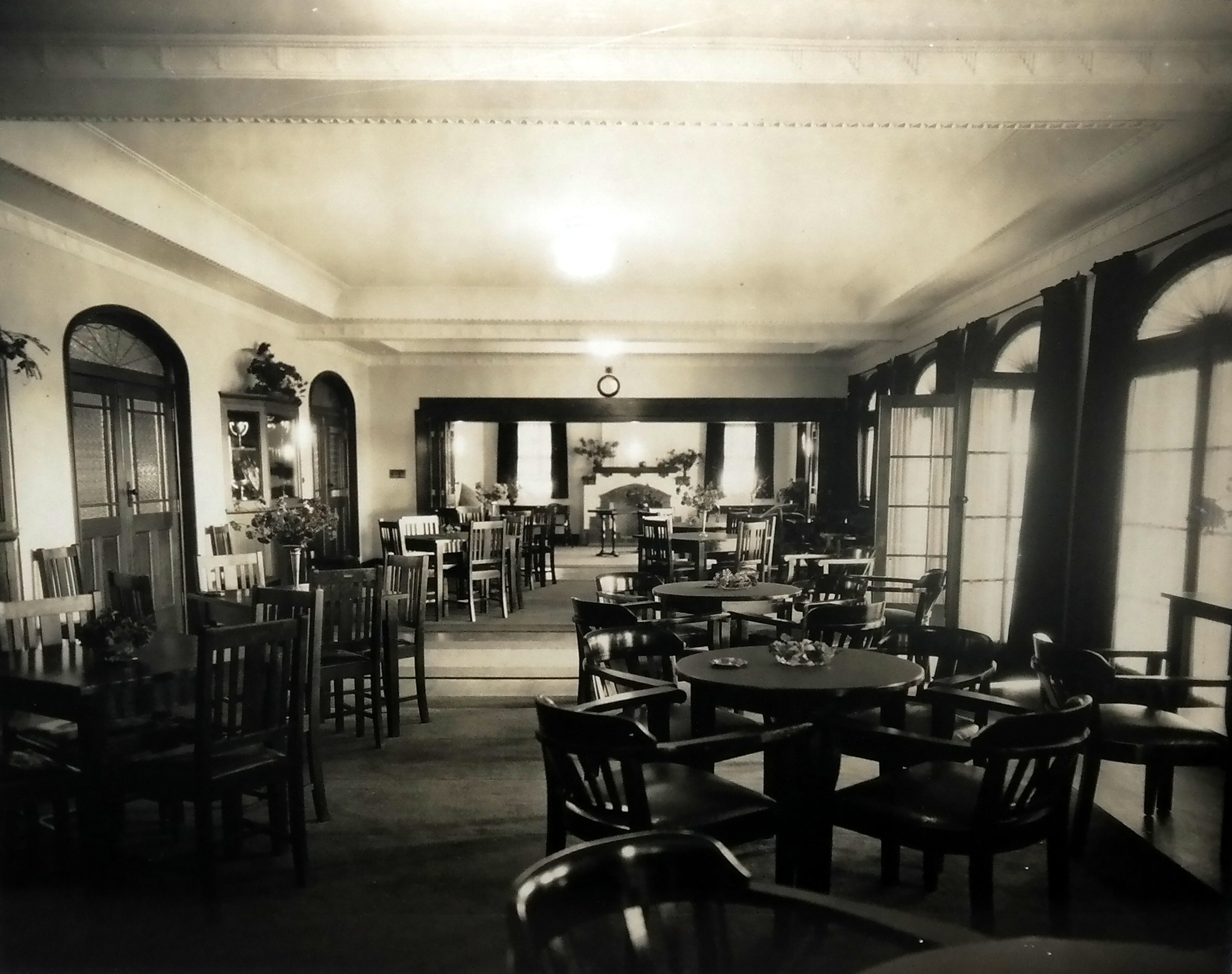 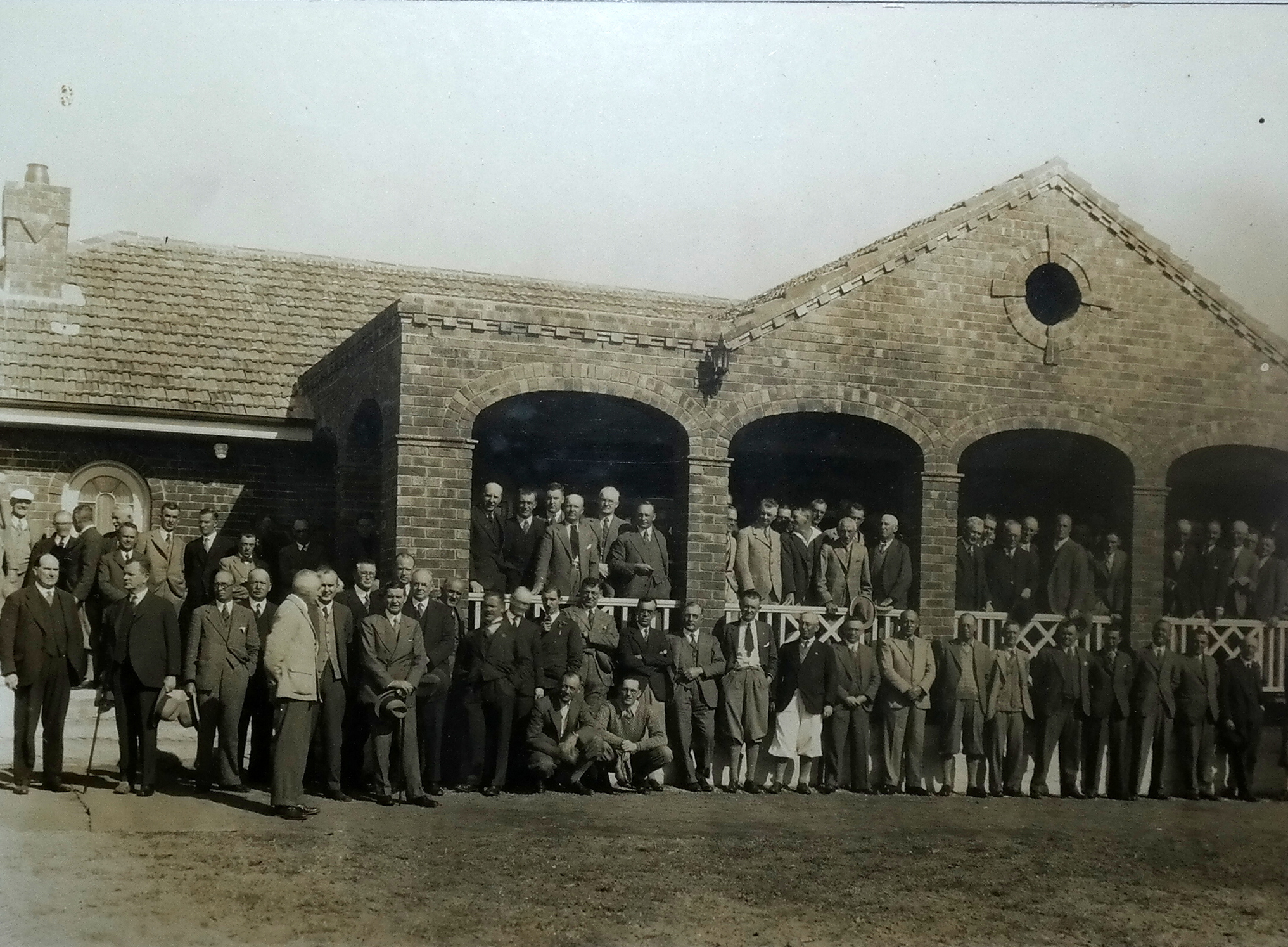 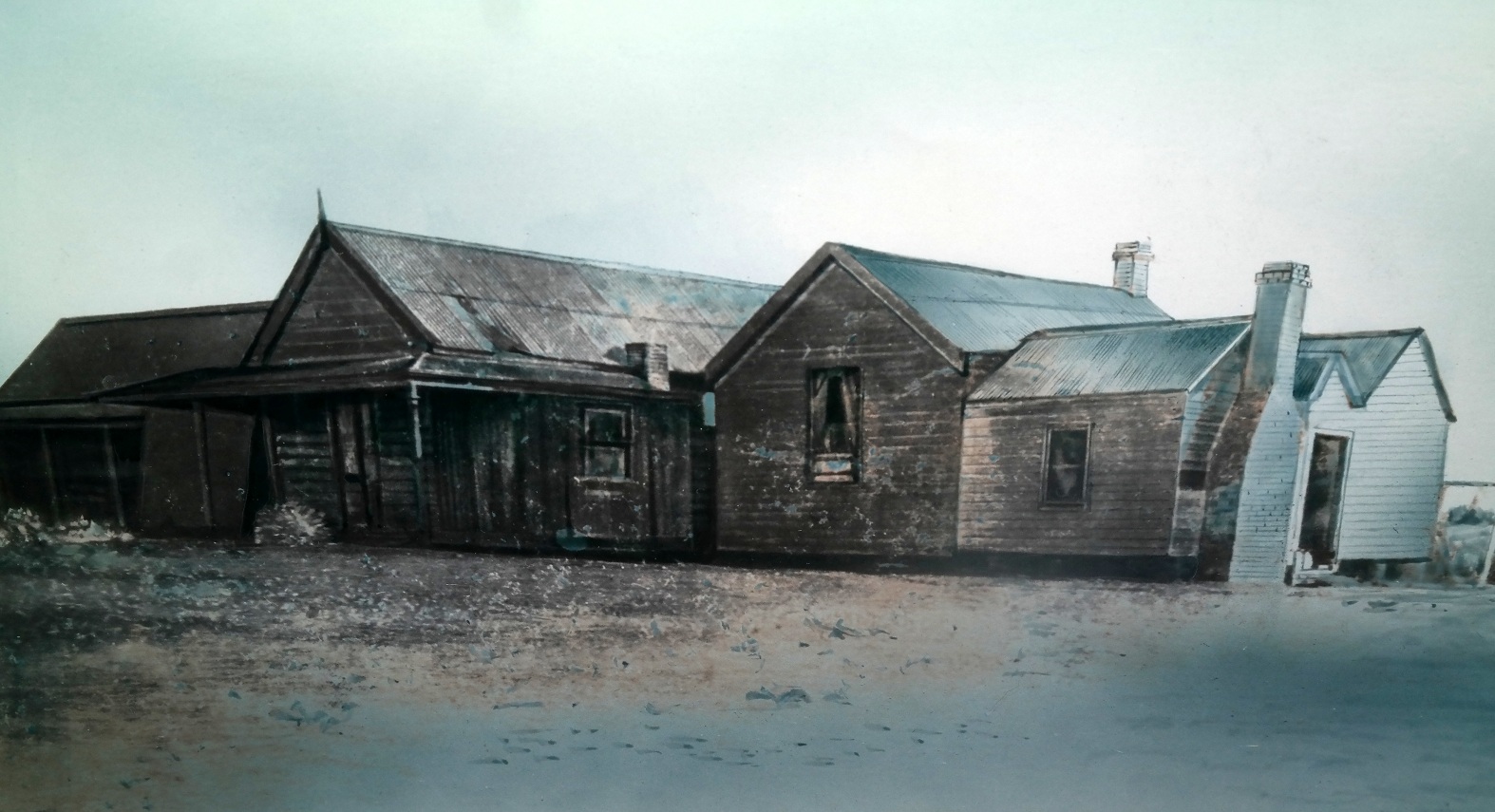